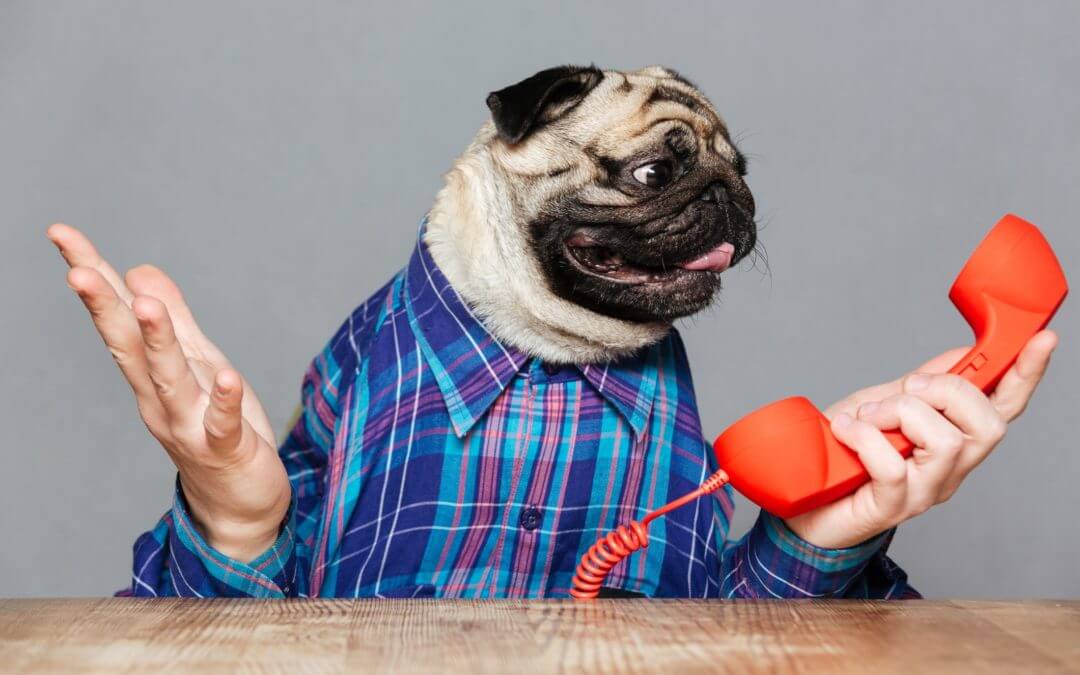 After you’ve been in an accident, you have a lot going on. The last thing you need when you’re worried about getting your car repaired quickly, safely, and affordably is a bunch of confusing car insurance terms to work through! Check out our guide to auto insurance words you might hear in a collision repair shop.

When something out of human control or influence happens (that damages a vehicle) it’s called an Act of God. Things like forest fires, tornadoes and other storms, earthquakes, floods, or a volcanic eruption fall into this category. Acts of God are generally covered under comprehensive coverage, not collision or liability.

The insurance company, or insurance carrier, is the entity that issues an insurance policy. It’s called a carrier because it carries certain risks in lieu of the main insured person.

Any request or demand for the carrier to pay according to the insurance policy is called a claim. The person who makes the claim is the claimant.

The benefits and protections that are named in an insurance policy constitute the coverage. Each portion of the policy is subject to the terms and conditions of that specific policy, so your coverage may not be the same as your neighbor’s even if you use the same carrier.

Some states require insurance companies to pay losses of their policyholders that are covered in the claims without regard to fault in an accident. This doesn’t mean they have to pay for everything, it just means that the policy kicks in when a covered accident happens and not when fault is determined.

This legal principle is applicable in certain states and means that even when a driver is partly at fault for an accident, they’re still able to make a partial claim. The negligence of each party is compared to that of the other party and the claim depends on the percentage of responsibility.

This legal principle is applicable in certain states and means that a driver who is at fault, even a little bit, is not able to make a claim on their insurance policy.

Insurance policies include a deductible, or a set fee that the covered party is responsible to pay toward damages before the insurance can be paid out.

This is the amount the insurance company pays out on any given claim.

If an insurer tries to get a vehicle owner to use a certain repair shop, it’s called steering. Steering is illegal in most states and vehicle owners have the right to choose their own repair shop.